OUR SAUCE
OUR STORY
OUR CRAFT
RECIPES
CONTACT
Kraft User 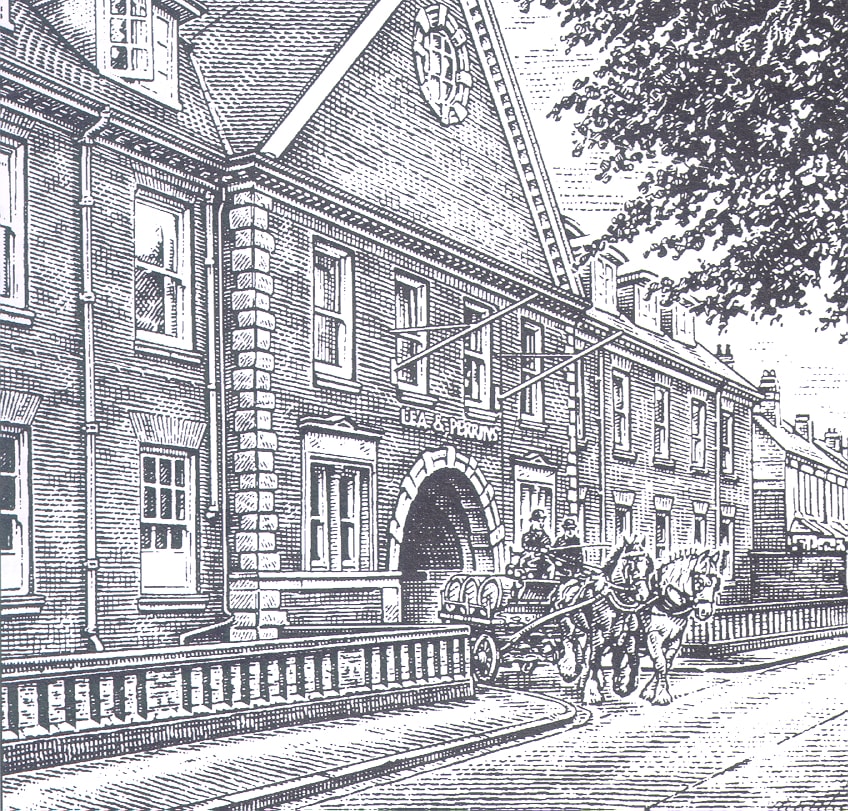 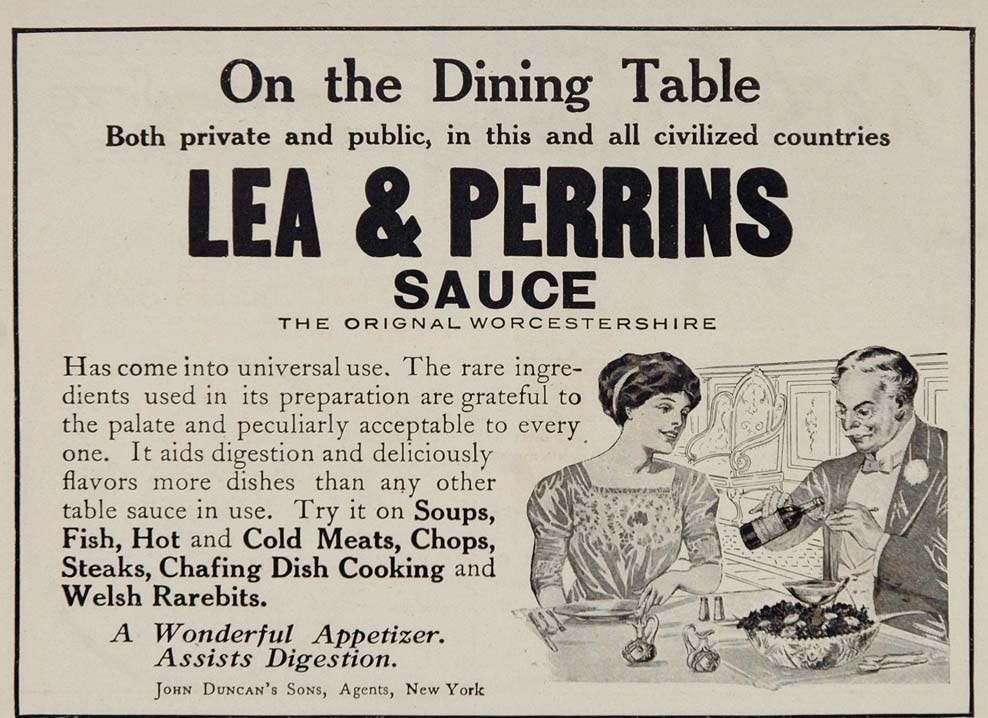 Lea & Perrins first launched in Worcester back in 1837, when local chemists John Wheeley Lea and William Henry Perrins concocted a new condiment which, after 18 months, they found had matured into a delicious sauce. So delicious in fact that they decided to put it on sale.

They never looked back - by the end of the following decade Lea & Perrins Worcestershire Sauce had already gained worldwide fame and was being exported to all the “outposts of the British Empire”.

By the end of the century Lea & Perrins’ iconic orange label had been added to all bottles to ensure they stood out from copycat competitors (the label has hardly changed since) and in 1904 Lea & Perrins was granted the Royal Warrant which it holds to this day.

In 1897 the company opened a new factory in Worcester, where it remains in operation to this day, despite being commandeered by the British Army during the Second World War and suffering a factory fire in 1964.

Today, Lea & Perrins’ famous sauce is exported to over 130 countries around the world, where it has become a much loved staple in kitchens, restaurants, hotels and bars. It remains as popular today as it ever has been, and is still lovingly made in Worcester in very much the same way as it was when first sold in 1837.

And while many have tried to replicate its taste and success, nothing can beat the original, genuine and truly delicious Lea & Perrins Worcestershire Sauce.